Also distinguishable by having a small coloured, backlit device appendages attached to hands and heads down; a risky business for this species, as it may walk into things.


Enjoys flocking in brightly coloured Modern Learning Environments, with coloured bean bags, stools and various multi-level furniture items.  If these are unavailable, is not adverse to meeting on virtual cloud spaces and can swim in fast-moving streams.


Feeds by diving in and out of streams where it follows other Twitter birds and consumes their links. Works cooperatively however, by ensuring stream is freshly supplied with new links.

Also found in cafes where eating procedure involves firstly tweeting photos of coffee froth and beautifully styled cake arrangements, in order to impress other twitter birds with success as a hunter and collector of delicious foodstuffs.


The twitter bird begins as an unhatched egg which is nurtured by more mature Twitter birds.  They help it to develop feathers and a suitable profile without which it will not survive; survival is dependent on being followed and following other Twitter birds.

The Twitter bird then goes through several stages before it is fully mature: 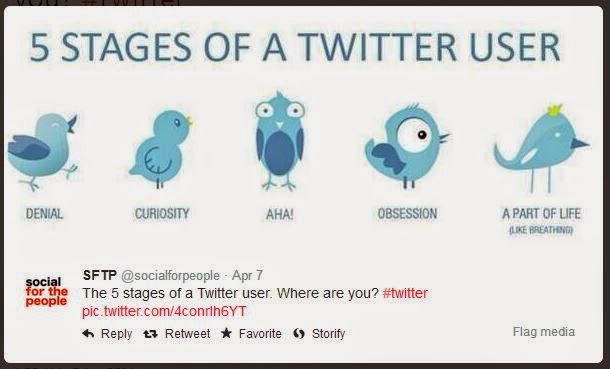 In flocks will hug and shriek.  Ordinarily it communicates with shortened text forms and hashtags. It cannot utter anything with more than 140 characters to ensure that communication is quick and that all members of the flock can utter a tweet in the chorus.


Twitter birds are attracted by uttering abbreviations and by giving them brightly coloured and shiny tools.  GAFE, UDL and MLE are current favourites as are LCD screens especially if accompanied by smart phones. 3D printers, ipads and Chromebooks are equally successful in capturing their attention.

Global Flock Numbers - Is It At Risk?


Twitter bird numbers, especially the subspecies Twiducatus, which we have highlighted here, are currently undergoing a rapid expansion in numbers.  There is a possibility that similar species such as Snapshoticus, Instagraminfinitum and Facebookaddictus might subsume the species, but there is no indication of that at present as the Twiducatus is enjoying global growth; it can feed at any time of day or night and in any geographical area or climate, as long as wifi is present in the atmosphere. 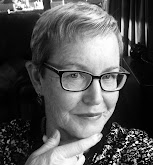 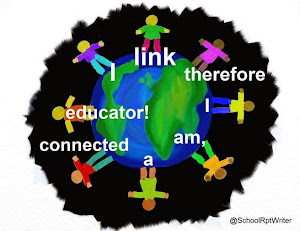